If bingeing on exotic food in Bangalore with Rs.1,000 sounds like a distant dream you drool about, here’s something that can definitely help you. Team Swiggy went food trotting with Soham Shoney, a mechanical engineer by profession and a zealous food devotee, around Bangalore with just Rs.1000.

Want to know how he made the most of it? Read on to find out.

Fire up your tastebuds at Le Casse Croûte

The fare served by Le Casse Croûte, the French food truck on the streets of Bangalore, has an effect unlike any other. It’s enough to transport you to a roadside cafe in France with La Vie En Rose playing in the background.

Here, Soham chose to indulge in the classic Ratatouille, a slow-cooked French delicacy made with zucchini, eggplant and capsicum, seasoned with fresh herbs and served with a side of toast. 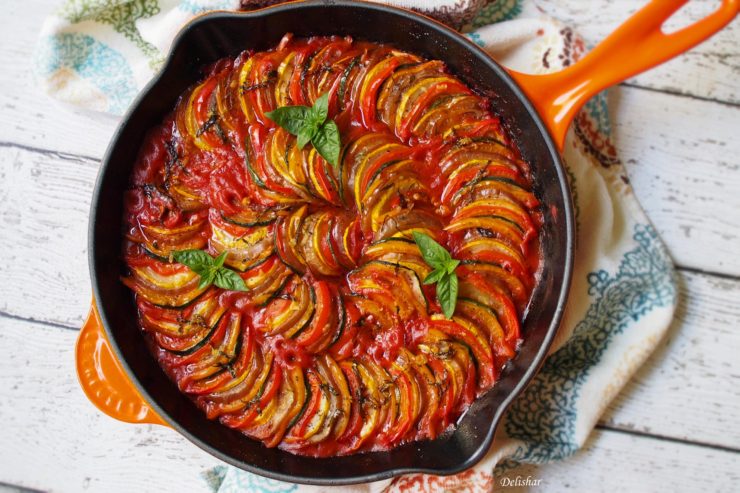 Hopping on to Zu’s Doner Kebaps

From one Mediterranean cuisine to the next, Soham takes us to the Turkish culinary spot, Zu’s Doner Kebaps. Doner kebaps are slices of chicken, lamb or beef cut from a rotating skewer (you may have spotted one of these at a shawarma place) and served with pita bread or rice accompanied by hummus. 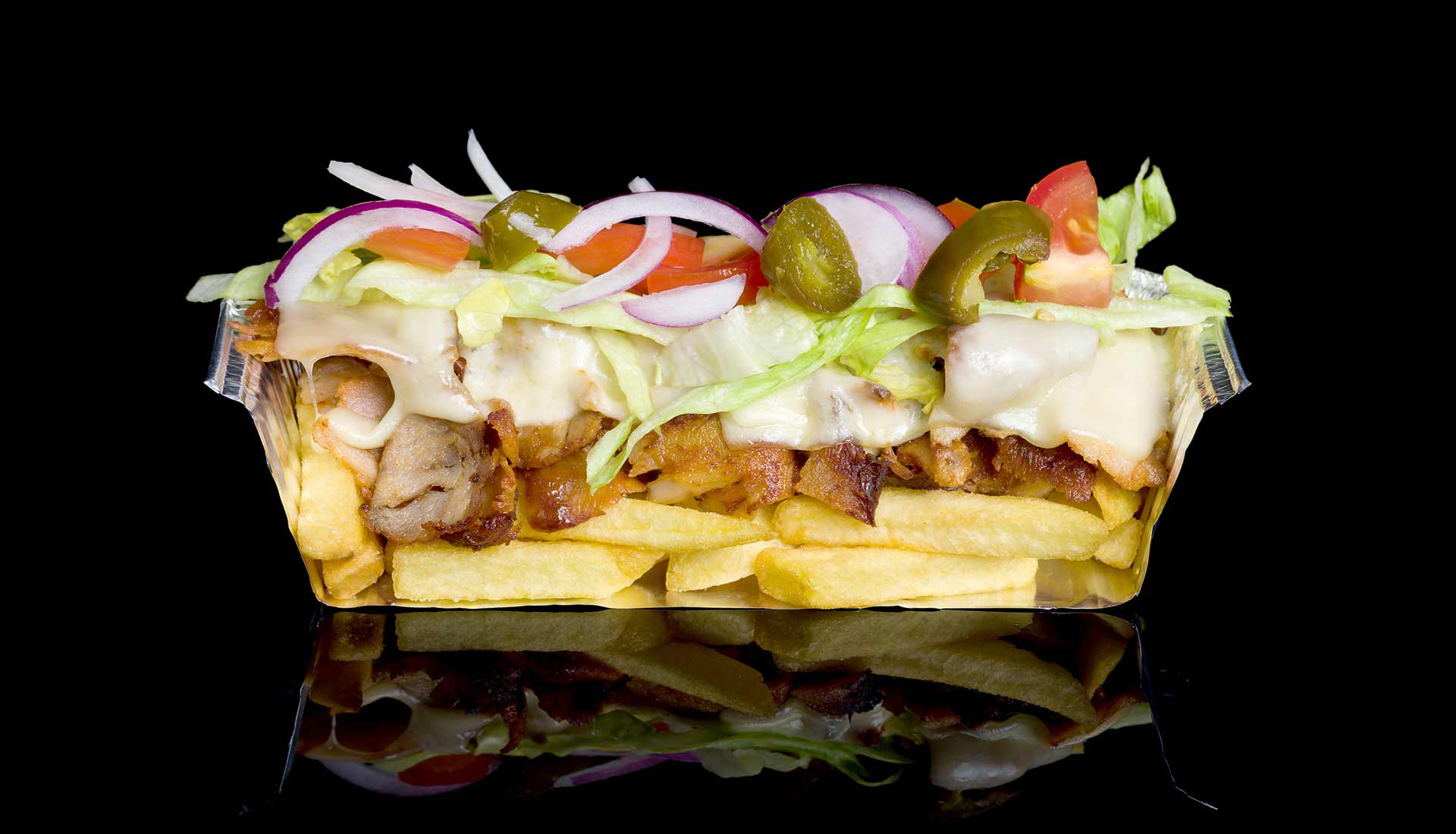 Here, Soham decided to go all in for Red Curry Ramen with Sliced Chicken, enriched with the flavours of baby corn, mushroom, shallots and runny eggs. After the soothing bowl of Ramen, Soham decided to indulge in a frozen delight. What better option than a cup of smooth gelato from Milano?

Order your favourite ice-cream on Swiggy >

Picture from The Healthy Cooking Coach

Soham decided to end things on a sweet note at Chinita, known for its fresh and authentic Mexican fare.

His pick? A unique offering by Chinita, its Chocolate Chilli Cake. A sweet and savoury dessert, the flavour of chilli unleashes itself shortly after the chocolate has begun to melt in your mouth.

Picture from The Food Blog

Did you enjoy this episode of Swiggy’s Food Trotting series? Well, there’s a lot more in store for you! And if you’re looking to binge eat now, you know what to do. Check out restaurants near you serving global cuisines and order away on Swiggy!